Know How to Set Up a Garden in Your Backyard 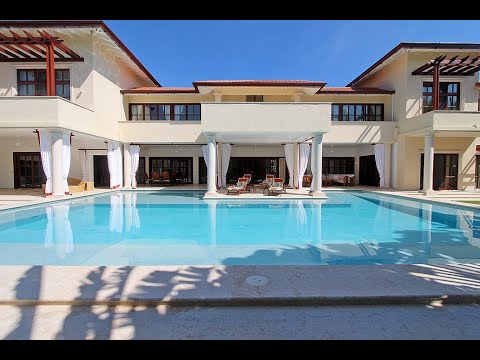 There are several small garden designs and most of those depend on the geometrical shapes to give good impact such as straight hedges and walls, or else having paths that have perfect right angles at every bend, along with having geometric shaped beds.

Let us consider one of formal herb first. This kind of garden is laid on either a circular theme or square theme, and the paths in it bisects each other into equal-sized segments with double borders, which is also found in traditional gardens. The other types of small garden designs are walled gardens, carpet bedding gardens, pergolas, terraces, and more. All these are considered to be formal gardens. The basic concept of formal garden is its geometrical space, either in a traditional plan or modern way.

Next in garden design is the informal one. Informal small garden is just opposite of formal garden design. In this there is no straight line. The lawn edges curve gently in such informal gardens, the beds of it are cut into natural contours, and the paths usually meanders round bends having plants spilling over the edges.

One best example of informal garden is cottage gardens having island beds and woodland walks. The paving areas in such garden are irregular, and the hedges with peepholes cut in it.

The third type is traditional garden designs. In fact we think such garden to be a sort of scaled-down with a lawn, herbaceous border and shrubberies.

There are more variations in types of gardens. Below are few based on the region or era:

Very popular type, This is a composition of those flowers and plants which are typically found in English countryside. Few examples are wildflowers, stone benches, rustic wood, and water in the form of small gazing ponds.

Believed to be a favorite type of design among older gardeners, this is incorporated with many types of flowers and plants along with stone statues, gargoyles, cherubs, or lots of Victorian roses, bejeweled gazing balls, fairy balls, and footpaths.

As the name goes, it follows a Japanese tradition. The Japanese garden spreads in a small land such as in your backyard, or a teahouse. At the heart of the garden stands a small structure. It is incorporates traditional design such as feature rocks, a lantern, water in the form of lake or brook, a bridge, or stepping-stones.

Known to be always formal, French Garden are usually found at large hotels, houses, theatres, and other such spread away attractions. These type of gardens have precise geometrical and symmetrical patterns following a grid with hedge mazes and topiaries. These are in fact a famous landscape design that is usually used by English nobility.

It is a new concept of gardening sweeping across US. It incorporates only native flowers and plants to make it look more natural based on the region.