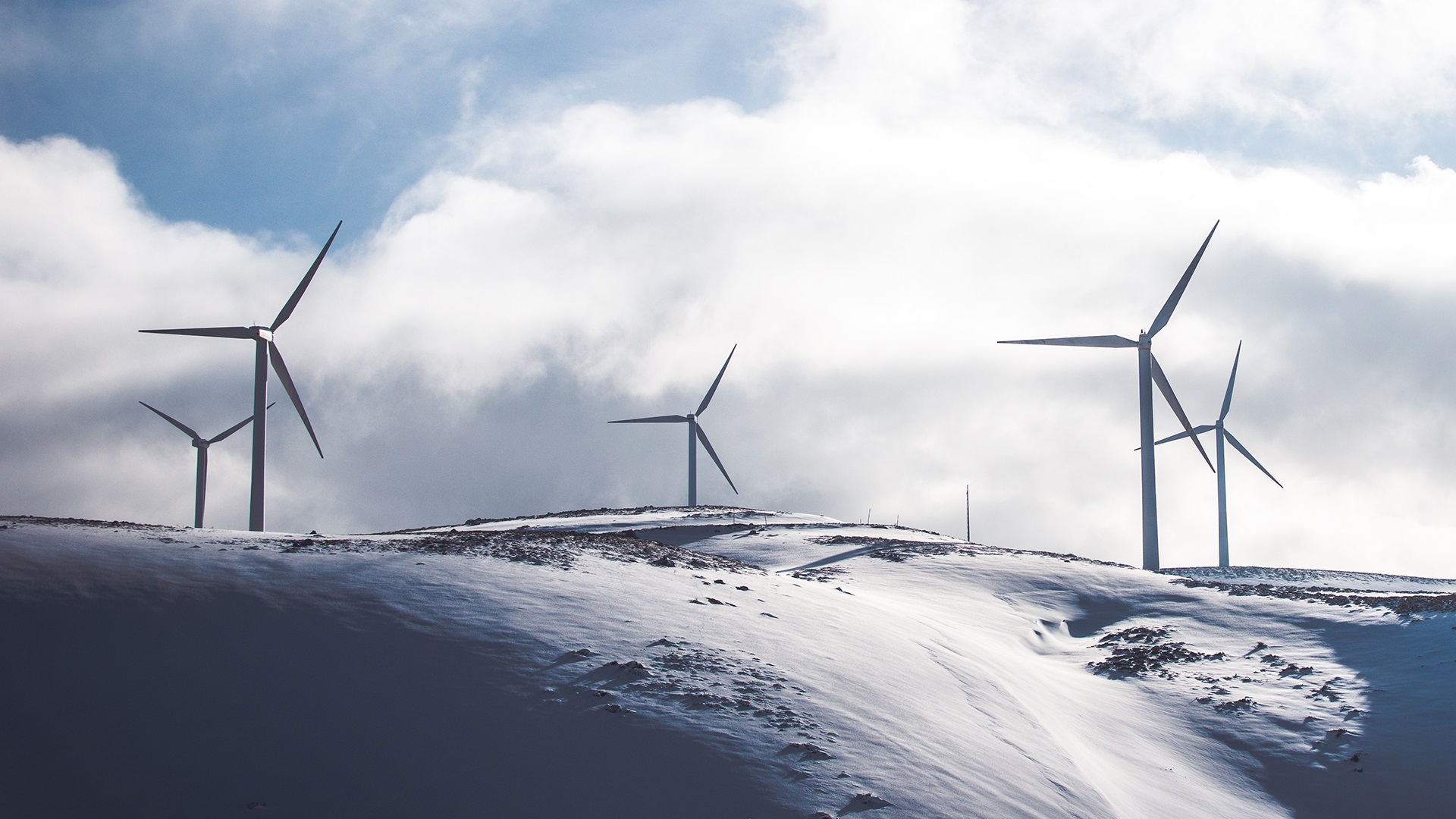 The early days of renewable energy development in the United States were characterized by the growing pains of a new industry. The private industry was reluctant to invest capital in newer untried technologies. Manufacturers lacked capital with which to scale up production to support growing demand. The ability to only make small batches of solar panels and wind turbines kept prices high. Prospective energy customers in the market continued to choose fossil-fueled technologies based on price. It became apparent that government intervention was needed to overcome this hurdle if these technologies were to ever enter the market. Legislators responded at the federal and state level with a variety of subsidies to address this need. A good example of how these subsidies are used is the state of New Jersey. Here are some of the ways the government encourages the growth of solar energy.

An investment tax credit like solar ITC New Jersey creates an incentive for homeowners to install solar energy by allowing a deduction on federal income taxes of up to 30% of the cost of installing a solar system. This kind of incentive is especially helpful for individuals in higher tax brackets needing deductions on their federal income tax returns to offset the larger tax liability. This credit covers the equipment and costs to install it on a dwelling.

At the state level, New Jersey exempts solar equipment from the state sales tax. This encourages residents to purchase solar energy equipment by providing the equivalent of a discount on the purchase price of the system.

These and other incentives have been used by both federal and state governments to help encourage growth in the renewable energy industry. As the industry grows and becomes more competitive with other forms of electrical generation these incentives will likely be phased out.